This search form uses an instant search feature. As you type, search results will appear automatically below the search field. When you've entered you desired search terms use tab to navigate through the available results and hit enter to open the selected page or document.

Oswego Junior Senior High School celebrated Veterans Day with a community Veterans Day assembly. Local veterans were recognized for their service, and the OJSHS Band and Choir performed during the ceremony, including a special performance of TAPS by Christopher Goddard. The guest speaker for the assembly was Mike Kastle, who heads up Honor Flight of Parsons, an organization that takes veterans to see their monument in Washington, D.C. Marine Corps League 612 presented the colors and demonstrated the folding of the flag during the ceremony. Overall, this assembly recognized and celebrated the veterans' service to the country. 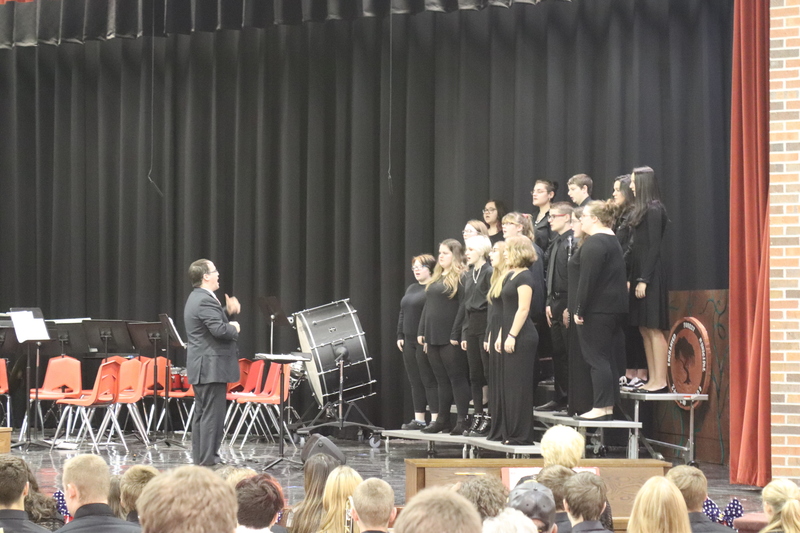 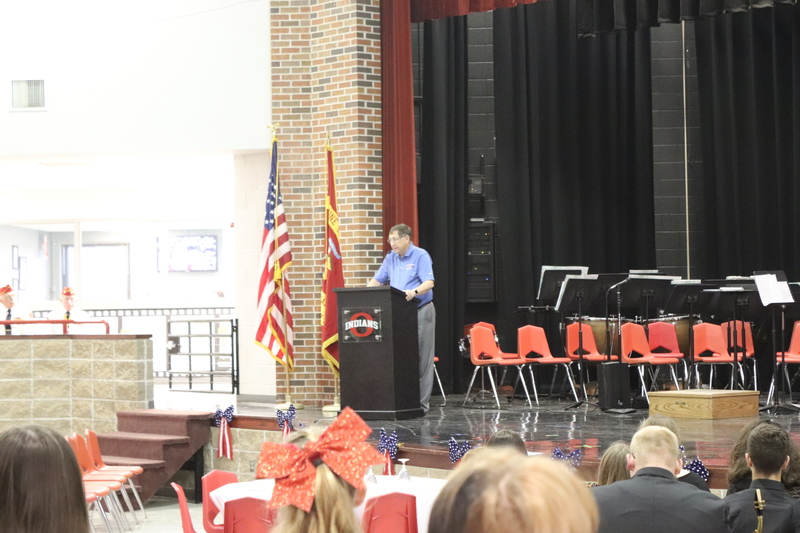 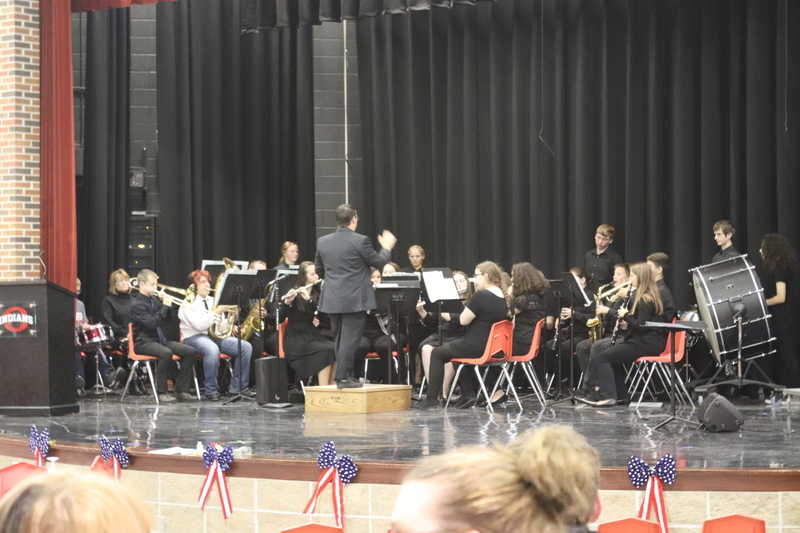