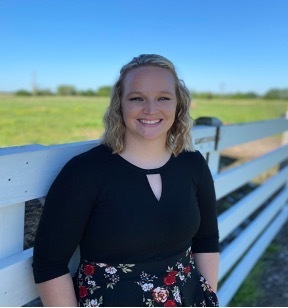 My name is Sheila Robison and I will be the new principal at Neosho Heights Elementary. I started in education as a paraeducator at Oswego Middle School while attending college to become a teacher. I graduated from Missouri Southern State University in 2011. My first teaching position was at Neosho Middle School in Neosho, Missouri, where I taught sixth grade math and science for one year. Then a middle school math and science teacher position became available much closer to home at Service Valley Charter Academy where I have been teaching for the past nine years. A few years ago I decided to go back to college and receive my Masters of Science in Education Administration to become a principal, so I could make a greater impact on student education. The principal position became available at Neosho Heights as I was finishing my degree and I knew I wanted to apply for the opportunity to work in my hometown district.

I have been married to Tyler for ten years. We have three children: Olivia, ten years old, Alaina, eight years old, and Garrett, three years old. Outside of teaching, I enjoy camping, cooking, and watching my kids participate in fair, dance, and sports. I am looking forward to many years in administration and making a difference in the lives of students.